All About Japanese Seta Sandals 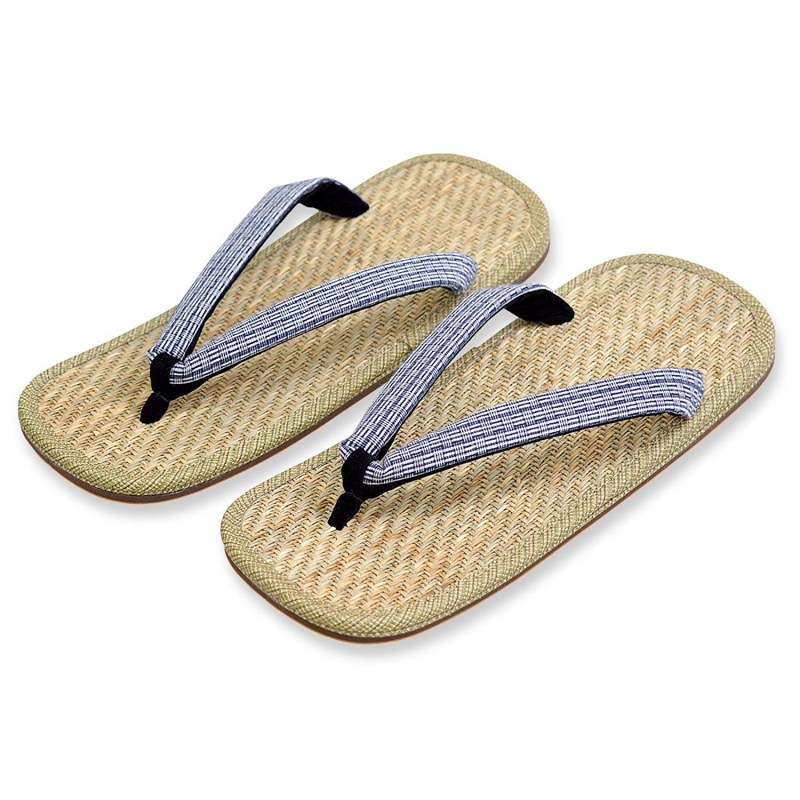 Setta sandals are a type of traditional Japanese footwear. Initially they were made of straw and used with Kimono. Nowadays they are made of various materials and they usually have a rubber sole. Setta can be used indoor, with informal wear or as beach sandals.

History and Production of EDO Wind-chimes

Nowadays, it is still very popular to hand furin wind chimes from the eaves of a house or in front of a window. With the Japanese summer being really hot and humid the sound of the wind chimes allows to hear when a fresh breeze is coming. The sound of a wind chime also is a symbol of mental relaxation. The sound of wind chimes is a symbol for summer that often is featured in many commercials related to summer products.

Japanese paper is well known for its beauty and its distinctive patterns. It used can be used for writing and wrapping but it also is an elementary part of Japanese sliding screens and windows. Over time multiple centers of paper making have developed in Japan. On this page we introduced a few Japanese papers that have been recognized as national crafts.

Having a long history of making great papers it is no wonder that many Japanese customers make use of objects made of paper. Here is a selection of a few Japanese paper crafts which survived and still are part of modern days.

An Overview on Japanese Woodcraft

Japan has abundant forests and many different kind of tree so that developing a broad range of woodcraft was a quite natural development for Japan. Japan has a very strong culture of using wood including house construction.  As a material, Japanese wood has an unmatched warmth and responsiveness, and the large number of traditional woodcrafts it has inspired have found a corresponding special place in the Japanese heart.

An Overview on Japanese Pottery & Ceramics

PROFILE: THE STORY ABOUT HAND-MADE GETA SANDALS FROM MIZUTORI

MIZUTORI is a maker of modern Geta sandals that went from making traditional geta clogs to modern style geta sandals. Read the full story about this exceptional tranformation and the struggles MIZUTORI went through.

Did you know that walking with Geta sandals is healthy for your feet?

Some products on NIHON ICHIBAN do not necessarily seem to fall under the “traditional crafts” category. The Mizuho Cosmetic Brushes for example. Yet, these high quality, hand-made products carry a long history and unique manufacturing process that makes each and any one of them a true art work. 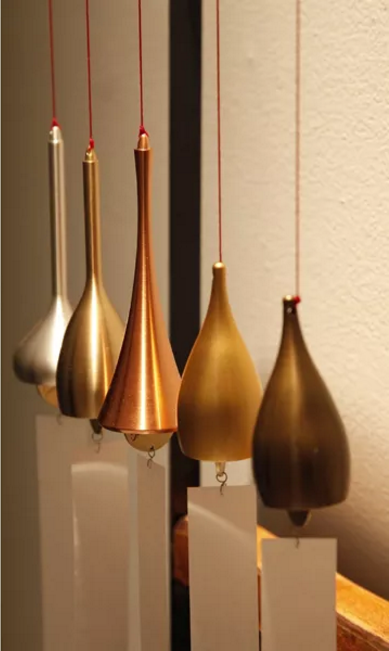 NOUSAKU is a producer of Takaoka Casting. The region of Takaoka has been famous for casting mainly Buddhist alter fittings made of tin and brass since 400 years. NOUSAKU was established in 1916 and is managed by the fourth generation of the Nousaku family. The family and company by itself are already a subject by itself. 能 (NOU) 作(SAKU) mean intelligent creation. There is no better to describe the products made by NOUSAKU.

The Wagasa, written 和傘 in Japanese are traditional umbrellas made of Bamboo, oil andJapanese paper. Handmade, the Wagasa have been introduced in Japan from China during the Heian Period [794 – 1185]. However, at that time umbrellas looked more like a straw hat and a cape. It is only during the 14th Century that they started looking like nowadays umbrellas. The principle of bamboo and paper umbrellas first originated in China but became extremely popular toward wealthy Japanese Noble especially during the Edo period [1600 – 1868]. It is only after the Second World War that Japanese umbrella started to disappear to the profit of Western umbrellas made of synthetic materials. Nowadays, the number of craftsmen using the ancient, handmade technique of production is very limited in Japan.